This afternoon I did something I seldom do when it is cold outside—I went for a walk in my neighborhood. The snow crept in overnight, and when I got up this morning the lawn was blanket of white, and the intersection near my house had the fresh tire tracks of the early risers on their way to work.

I had planned to walk today but when I first saw the snow, I was resistant and did not want to go through the routine of bundling up so that I could walk. So I put it off, one hour, then another, until it was noon. And then I remembered what I learned during my retreat last month.

In February, I took a hiking retreat in the Berkshire Mountains at the Kripalu yoga retreat center. My initial intention had been to go last summer, when the temperatures were higher and I would not have to consider snowstorms and bitter winds whipping at my face. But then a different storm struck our family, one that came quickly, and it was not one for which I was able to prepare.

My mother passed away; she had not been feeling well, and within 30 days of a diagnosis, she was gone. Since then I have missed her and I try to get by, one day at a time, as I get used to a life that does not let me pick up the phone to share a story, hop in the car to drive to Cincinnati for a visit to see her, or drop a note in the mail simply because I am thinking of her. Grief grabbed hold of me, and unlike other situations in life where I found myself in a place I didn’t like and could leave, I was forced to sit with my feelings because they do not reside in one spot, they are with me wherever I go.

The hiking trip was cancelled, but back in December with winter approaching, I decided to give the hiking plans another try and felt that getting away might help me. Walking seemed to be the only way out, at least from a physical perspective, because when my mother passed my first desire after her funeral was to go to the front door, close it gently behind me, and walk a million miles, until I was so far away from the pain it could not find me. A wise friend told me I should wait to go away because if I needed to be with someone, she feared I might need more than a phone call, that I might need to be in the presence of someone who could sit with me while I grieved. She was right.

Last month, I prepared for my trip to the Berkshires. I had a down jacket for freezing temps, warm scarves, and hats. I found blue waterproof hiking boots, borrowed my husband’s snow pants and his gloves with liners. I ordered a balaclava (a ski mask) so that my face was protected from the cold. And I left for my trip.

Before our group went for the first morning hike, the leaders spent some time with us so we could talk about what we might see. We did a mindfulness exercise and shared our reasons for coming.

The walks were amazing. I learned the names of trees, beyond the easier observation of which ones were conifers and which were deciduous. Maple, ash, hemlock, birch, pine—with or without leaves there are ways to identify trees, by bark, color, branching patterns, or if the needles are in bundles. I saw the footprints of animals, and it made me understand that even where there appears to be silence, there is life. Some tracks were easy to recognize, such as the finger-like paws of a raccoon, but there were also fox tracks, deer, and coyote. I spied places where beavers had been at work, gnawing trees to drag to their homes in a pond, and a winding path in the snow where a mink had slid into the chilly waters. Even bobcats live in these woods, although I was hoping not to run into one.

There was a point when we stopped for a quiet meditation near a stream. I felt profoundly grateful for the experience, being outside in nature, and realized I was not fretting over the cold. I leaned against a tree, and listened to the soothing sound of a stream that was making its way down the mountain, at times hidden by rocks and snow, then appearing again where I could see the water make its progress downstream.

I thought of my mother, and how she would be amused at me in the woods, trying something new. She would be encouraging and proud at the same time. She often told me that I was brave, and maybe I am. But I have come to know there are many forms of bravery. Some come from necessity, because we are forced to deal with a challenge, and we meet it. Bravery also comes from security, in knowing that if you are willing to try, if you need help there is someone who loves you and will help you get through it. I believe that the former is easier if you have had enough of the latter.

Later, we talked about what we experienced in the woods and what we observed. I was surprised by the amount of space there; from a distance it looks as if everything is so dense that there is no place to move. But the woods have room, room to walk around, to sit and mull over life, there is breathing room in the middle of nature. It occurred to me this is what I needed, more space, and to give myself time. In the woods, I felt the tension and some of the sadness slip away. Each walk was an adventure, and because I slowed down, I saw things that on a faster journey I would have missed.

As I write this, later in the day, the snow is melting, the sun is shining and the skies are blue. Even the streets and sidewalks are clear now, no match for the warmth that is stored in the stone. From inside of my home, it is as if the whole outside world has changed, from winter to a hint of spring, all in the course of one day.

And so it is with grief—I miss my mother every day—family and friends tell me this will never change, whether loss happens when you are a child or long past school, careers, and even in retirement. I have found my grief is little match for the love I was able to have because of my mother, and the memories, so many good and funny memories, serve to break the hold the cold grip her passing had on me. I will continue my walks, in winter, as spring approaches, and throughout the seasons, because for me walking is restorative. This sun-loving stroller never imagined I would find healing in the middle of the winter woods, with little but the sounds of birds, a small stream, and the crackling of twigs underfoot, but I did. 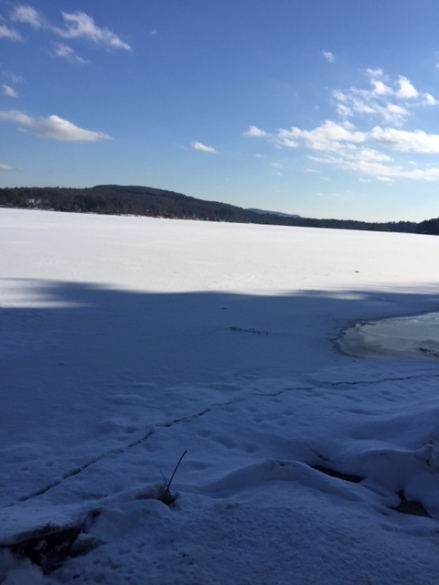 7 thoughts on “Winter Walking through Grief” 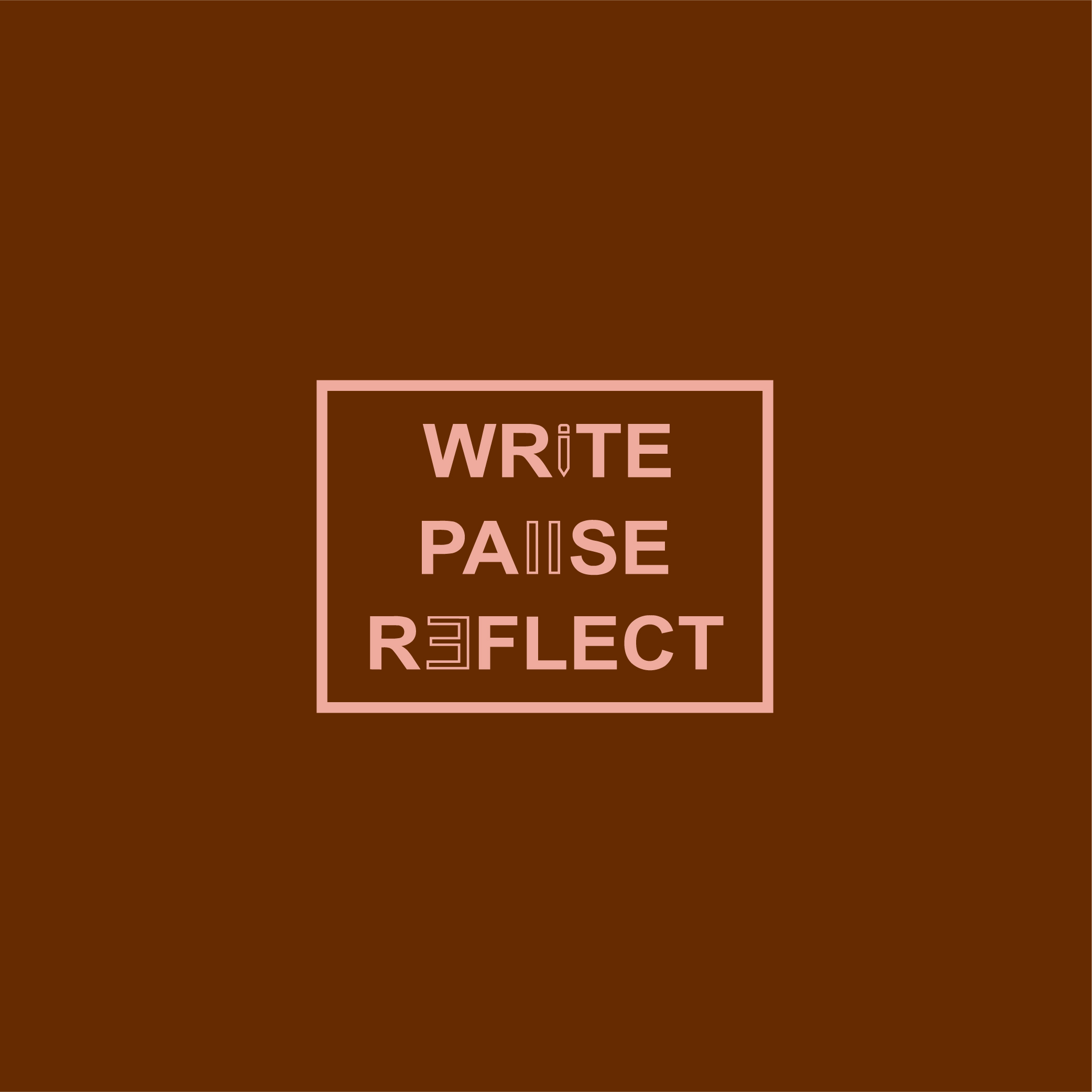